The City of Bilbao has reinvented itself in an imaginative way and with excellent taste, mixing the old with the new. 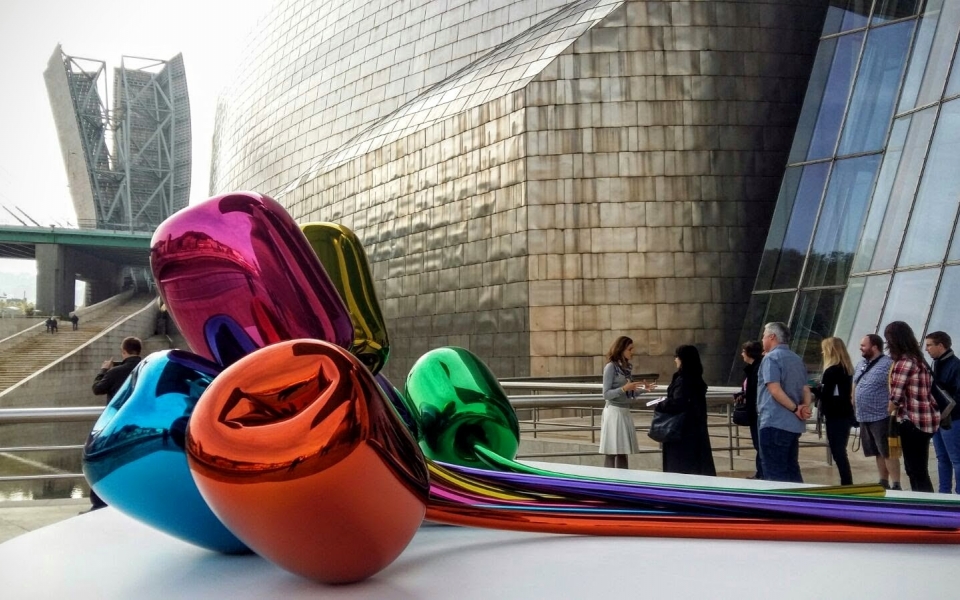 A mining and industrial past

This cosmopolitan city has a mining and industrial past. Therefore, what better way to start a tour to get to know it in-depth than by starting from the valley of Trápaga, where the mining deposits that supplied minerals to the factories on the left bank are located.

The valley can be reached by the Larreineta funicular railway, which is 2 kilometres long and has a gradient of 35%. It was inaugurated in 1926, and by now it has forgotten the times when it used to transport minerals.

You will be able to enjoy the best views of Bilbao from the upper valley area. The mouth of the Abra and the "hole" in which the town is embedded, which is the reason why a specific area of the town is colloquially known as "el Bocho". In addition to the spectacular views, you will find old mining sites and scattered farmhouses.

The next stop on our route should be the neighbourhood of La Arboleda, a former mining town that still preserves the typical buildings. Here you will find the Basque Country Mining Museum, an interesting visit to understand the path that has brought Bilbao to the present day. But let's be honest, people come to La Arboleda to eat a good bean stew. Red beans with their obligatory sacraments (black pudding, bacon, ribs, chorizo...).

Back in the city centre, you will also find signs of Bilbao's mining and industrial past. Such as the Marzana Quay, where the barges that loaded the ore coming down from the valley used to dock. Yes, barges like the one used by Athletic Club to celebrate their football titles.

And from here to the Bilbao La Vieja neighbourhood, the oldest in the city, and also of mining origin. A neighbourhood that welcomed working-class immigrants and with a past that still stigmatises it today, even though it is in the midst of transformation. It is the new "Arty district" of the city, where you can enjoy a particular mix of halal butcher's shops and "locutorios" (a mix between a call shop and a cyber café) with establishments of leisure and gastronomy, art, design and fashion. Bilbao does not only live off of the Guggenheim and that is great news.

But the Guggenheim Museum is one of the great protagonists of the evolution of this city. It was opened in 1997, working in a network with its sister museums in New York and Venice, and with the more than recognisable architecture of Frank O. Gehry. It's been a must-see location since its inauguration, which has since received an average of one million visitors a year for its rich collection of works of art, its itinerant exhibitions of contemporary art and its "other stories", such as recordings of music videos and films or fashion shows.

The "neighbours" of the museum are the result of the urban regeneration tractor that this project has entailed. Such as The Iberdrola Tower by César Pelli, the University Of Deusto Library by Rafael Moneo or The Isozaki Atea by Arata Isozaki.

Left bank or right bank, always bordering the estuary, the backbone of the city.

Bilbao doesn't have a beach, but it once did. In another part of the estuary, we find El Arenal, where the arrantzales (fishermen) used to rest their boats after a day's work. Nowadays, it is an area for strolling, but also for celebrations, as major festivals such as Semana Grande or the Santo Tomás Fair have their epicentre in this area.

Crossing the Arenal Bridge we will find the Concordia Railway Station, which will open the route through the Ensanche. A good time to window-shop and browse shops crossing Circular Square, the Gran Vía and the Elíptica Square or Moyua Square.

After this shopping tour, we will be at the gates of the Fine Arts Museum. The "other" great museum of Bilbao, very welcoming and relaxed, with a large art collection and great itinerant exhibitions, of the stature of Antonio López and Fernando Botero.

The Athletic Club and its New San Mamés

This could be a good time for sports enthusiasts to have their moment, visiting the new San Mamés, the Athletic Club Stadium, and its corresponding museum.

We cannot forget the Old Quarter of the city. It dates back to the 14th century when 3 streets were the heart of the town, the Somera, Artecalle and Tendería streets. A century later, Belosticalle, Carnicería Vieja, Barrencalle and Barrencalle Barrena streets joined them. This is why the Old Quarter is now known as the "seven streets". The Arriaga Theatre is a good starting point to visit this area and enjoy a good binge of pintxos and good wines. On the ground floor of the theatre is the Tourist Information Office. There they will be happy to provide information on other attractions such as the Ribera Market, the bridge and the Church of San Antón or the Plaza Nueva.

If after so much walking on the concrete you still have any strength left, you can climb the Artxanda or Pagasarri Mountains, since it's a tradition between the inhabitants of Bilbao. A good opportunity to enjoy nature and the new views of the city. 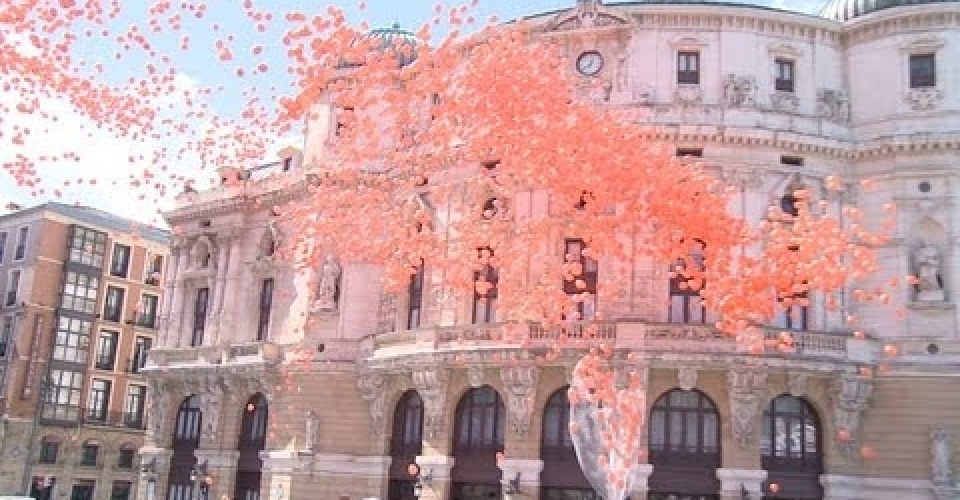 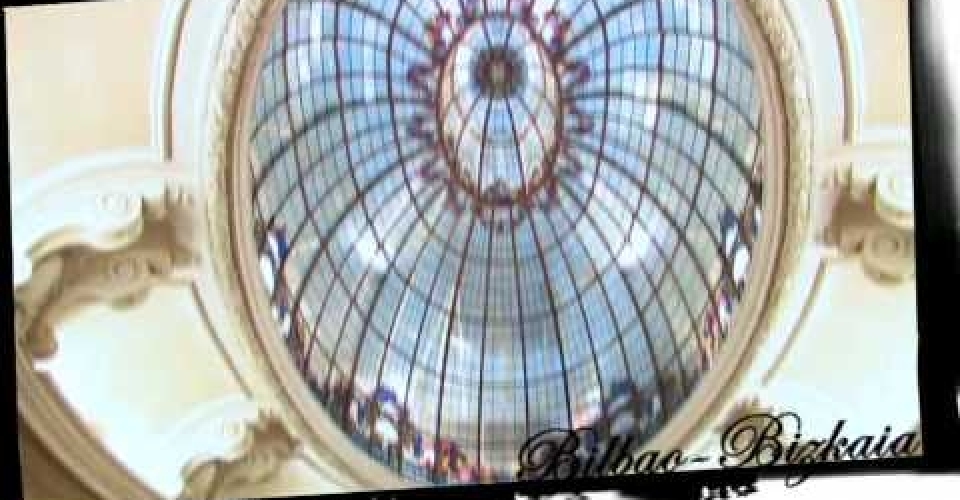 8 Activities to do and see for free in Bilbao

The Natural Parks of Bizkaia