In the heart of the Basque country lies the Basque Highlands region known as Goierri; nature, traditional cuisine and a culture that reflects the legacy of centuries of history amazes visitors who come to discover the real Basque Country. Since 2015, the Basque Highlands have been a European Destination of Excellence (EDEN), an award given by the European Union highlighting the commitment made to sustainable tourism development.

Goierri region is made up of 19 municipalities, the best known of which being the towns of Beasain, Ordizia and Lazkao. Its proximity to Donostia-San Sebastian, Bilbao and Vitoria-Gasteiz, its wide range of hotels and restaurants and the authenticity of the destination makes it an ideal place for a break of between 3 and 5 days.

Cuisine, nature and culture are the three biggest attractions of Goierri, a region that captivates sports lovers, couples seeking to unwind in a tranquil place, and tourists who want to discover the rural regions surrounding San Sebastian.

Idiazabal cheese has made the Basque Highlands region famous. This product is made with raw sheep's milk from the Latxa breed, using the same method of craftsmanship as centuries ago. Idiazabal cheese has its own Designation of Origin, and receives numerous awards in the prestigious Cheese World Awards international competition held annually.

The region offers the possibility of immersing yourself in the world of Idiazabal cheese, by visiting the shepherds’ huts in the mountains, the cheese dairies, the Idiazabal Cheese Interpretation and Tasting Centre and conducting tastings in combination with txakoli (the local wine), cider, white wine, cava, champagne or sherry.

Another essential place to visit in Goierri is the market of Ordizia, the oldest and most important in the Basque Country, which has been held every Wednesday since 1512. Producers from the farmhouses in the region come down every week to this market to sell products from the land. Local chefs organise guided tours of the market, offering recipes with the products of each season, then cooking them in cooking show classes.

The cuisine in the Basque Highlands is rounded off with gastronomic fairs, which are held throughout the year, and with D´elikatuz, the Interpretation Centre of Food and Gastronomy.

The Goierri region nestles between the Aizkorri-Aratz and Aralar Natural Parks. Both parks have an Interpretation Centre, in Zegama and Ataun respectively, where details are given about entering the Natural Parks and activities to carry out there, such as hiking, climbing, mountain biking, riding along its bike trails or simply enjoying the scenery, either by driving along the borders of the parks.

The Basque Highlands also have two magnificent hiking routes: la Ruta del Queso (Cheese Route) and la Vía Verde (the Green Route). The GR-283, known as the Cheese Route, crosses the Natural Parks of Aralar and Aizkorri-Aratz over a distance of 100 km, which is usually carried out in six stages and allows you to discover the secrets of making Idiazabal Cheese, with stops at cheese dairies and places related to the cheese creation process.

The Green Route links the towns of Mutiloa and Ormaiztegi over a distance of 4.2 km, recommended for families. The route has an orientation game for children and a stop at the mining reserve of Aizpea in Zerain.

Goierri also has the state’s first Trail Station, which goes as far as the neighbouring region of Tolosaldea. A space which is signposted and equipped for mountain runners of all levels.

Also in the town of Zegama, there are 3 permanent orientation routes of different difficulties installed: it is an ideal activity to play with the family.

In the Interpretation Center of the Aralar Natural Park in Lizarrusti, Ataun, you can enjoy an Adventure Park with zip lines, recreation of dolmens, a via ferrata and caves.

Culture: "Heart of the Basque Country"

Goierri is a region of great cultural significance within the Basque Country. The Camino de Santiago (St. James’s Way) and the Camino Real (Royal Way) passes through the region, which is full of attractions, including museums of historical figures, monuments declared Assets of Cultural Interest and the medieval towns of Ordizia and Segura. To find out more about its culture, you should visit the following 6 locations:

St. James’s Way passes through the interior of Goierri, which becomes the Royal Way as it passes through this region: the San Adrián Tunnel and the mountains of the Basque Highlands make this stage one of the most spectacular along the entire route. In 2015, the north part of St. James’s Way was declared a World Heritage Site by UNESCO, as was the San Adrián Tunnel, a milestone along the route.

Local traditions are also an important part of the culture: the rural sports shows, the bowling game in Segura and Zerain... customs rooted in Goierri which are disappearing in many other places. They include Holy Week in Segura, the Basque Country ‘suelto’ dance championship, held in Segura in October, and the many pilgrimages accompanied by tastings at the fiestas in the towns of the region. Ancient villages, churches and unique buildings are also an important heritage within the culture of the Basque Highlands.

-April: Holy Week in Segura and Day of the Shepherd in Ordizia.

-Every Wednesday in Ordizia, the market, which dates back to 1512, is held. 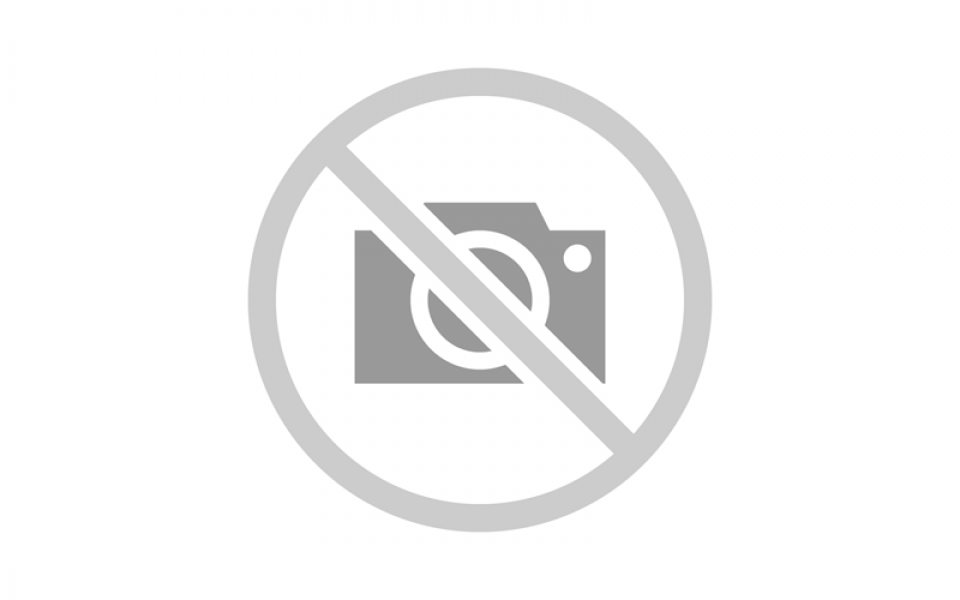 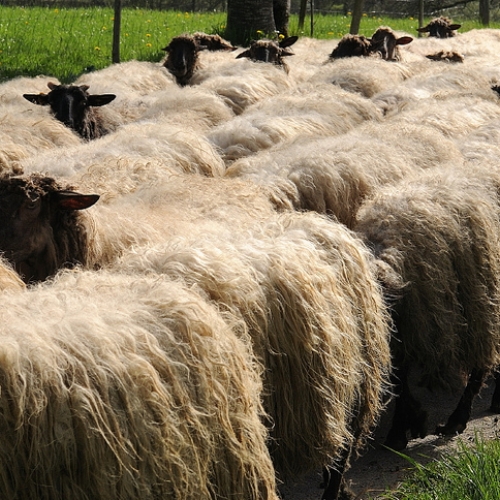 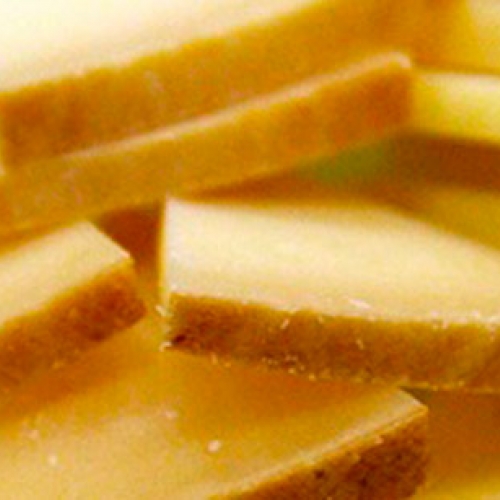