SAN SEBASTIAN, THE CAPITAL OF THE CULTURE AND GASTRONOMY

Would you like to visit SAN SEBASTIAN, THE CAPITAL OF THE CULTURE AND GASTRONOMY?

Discover the bests of San Sebastián: A breathtaking day full of culture and gastronomy

Donostia - San Sebastián, also known as the Cantabrian Pearl, is one of the cities which combine better gastronomy, culture and beauty at the same place. It also makes the traveller feel like a part of the city.

We will discover San Sebastian from its beginnings by making a historical tour. We will visit the most emblematic places and a tour by walk to the Old Part of Donosti and the market of La Bretxa. We will walk by the romantic zone that borders the Expansion of Cortázar (downtown) which was designed in the second half of the XIX century and which is subsequent to the old walls that were used to protect the city but were later demolished. We will know the secrets of the La Concha railing, the ancient baths of the royalty, stories from the harbour, etc.

Once we've gotten to know the city, we will start with our pintxotour as our lunch (tasting of little dishes), which will make us feel like a true “donostiarra” (inhabitants of San Sebastian)

We can’t leave this beautiful city without knowing more about the history and the ethnography of the basque village and its masterpieces which are gathered in the San Telmo Museum.

The tour will be finished with a trip through history visiting the Monte Igueldo where we will enjoy the breathtaking views of all the city. Near the “Peine de Los Vientos” is situated the funicular station which will bring us to the Monte Igueldo (and the Theme Park 1912). This Theme Park is difficult to describe as it is anchored in the past: It is innocent, childish, charming and has one of the best views of the city. The Swiss Mountain, the maze, the carousel and all those will make you enjoy the park.

Return to the Hotel in Bilbao with the guide and driver. 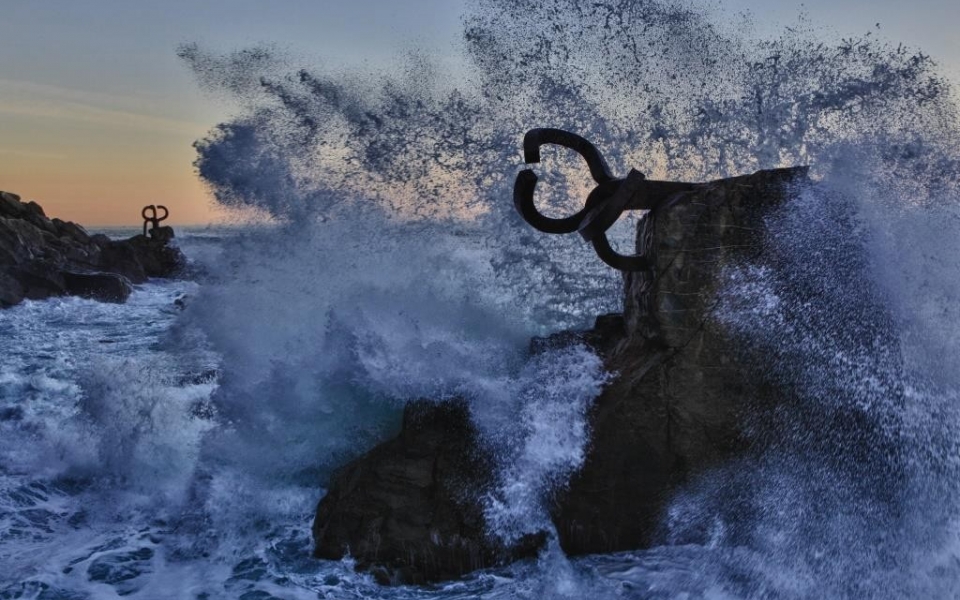 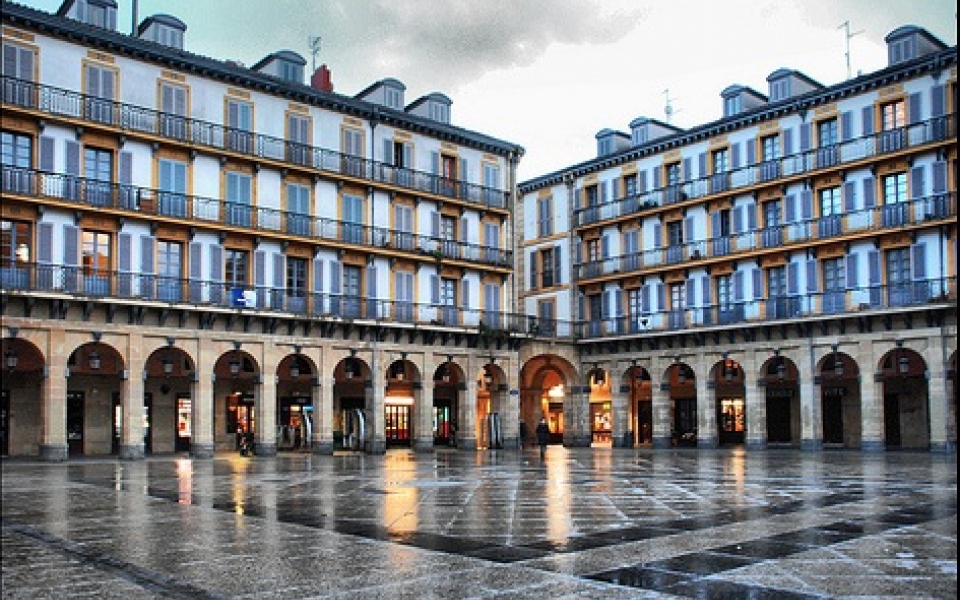 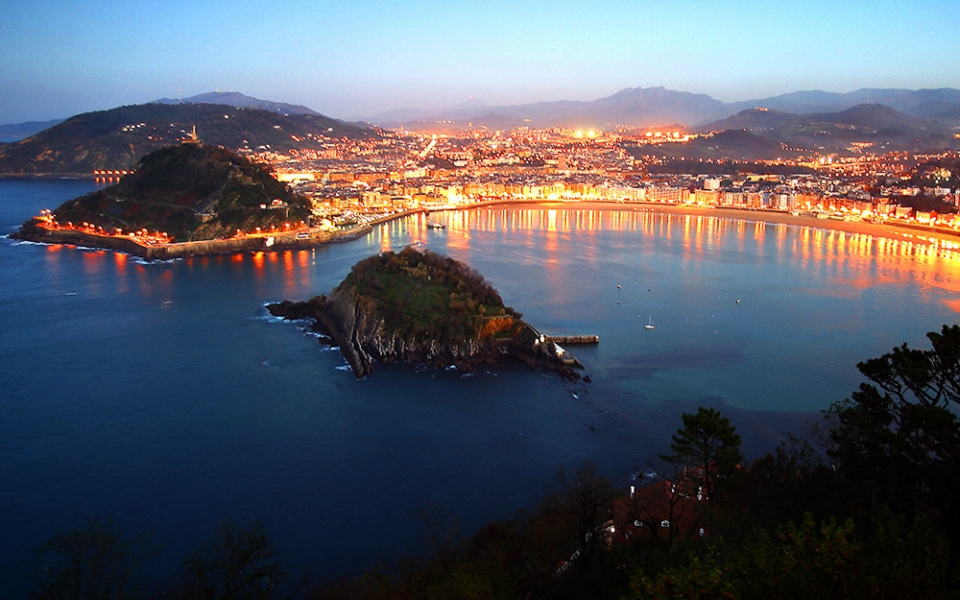 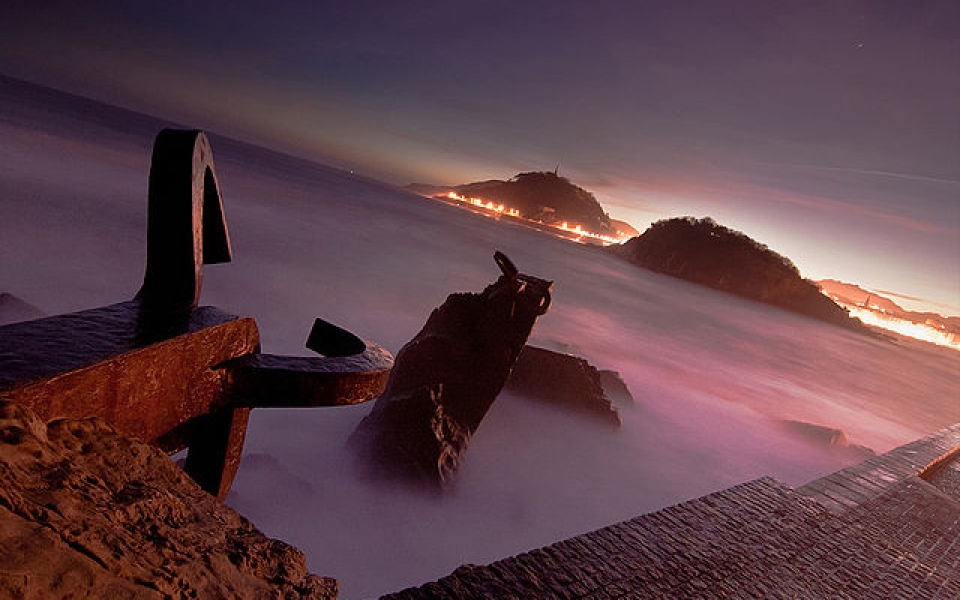 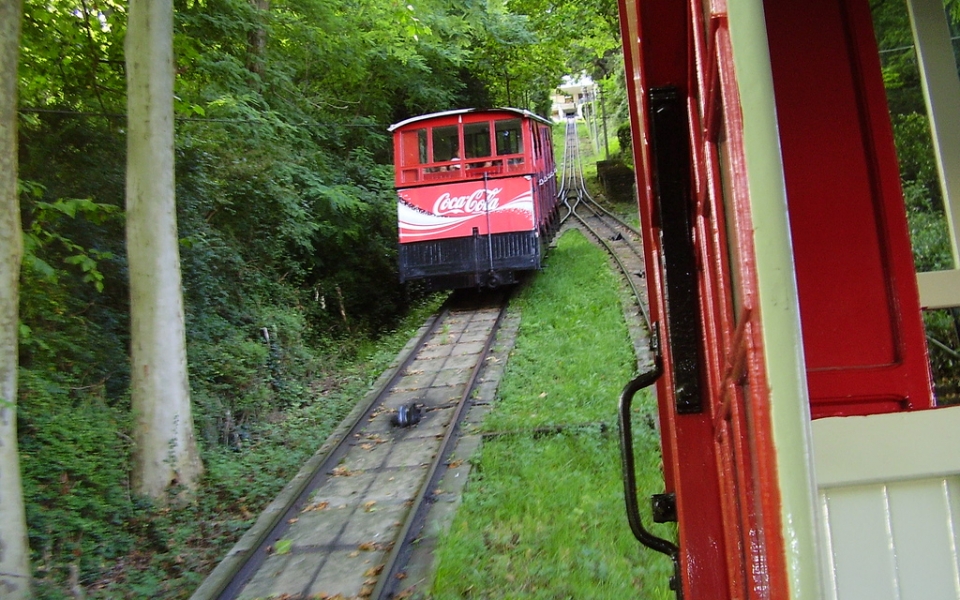 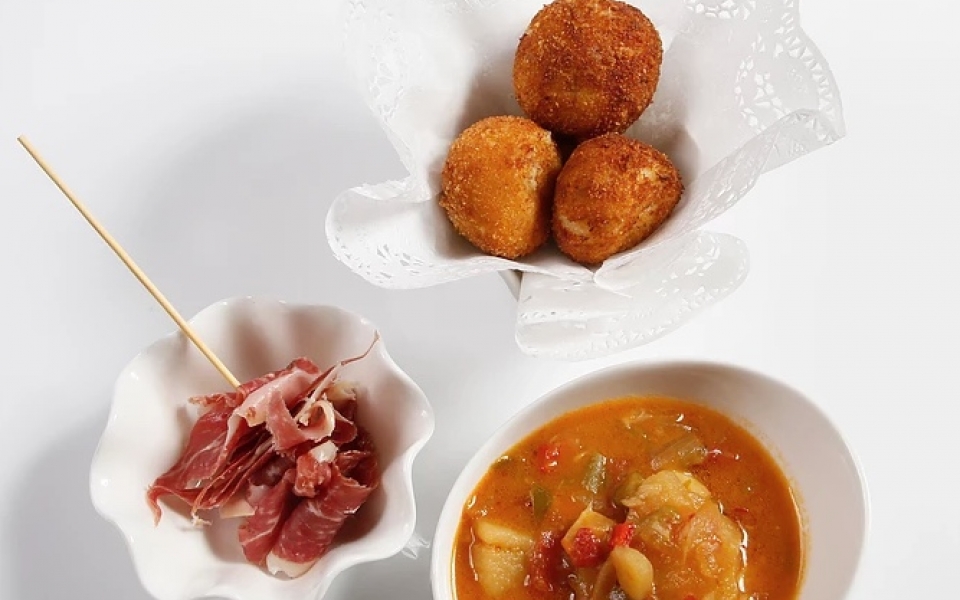 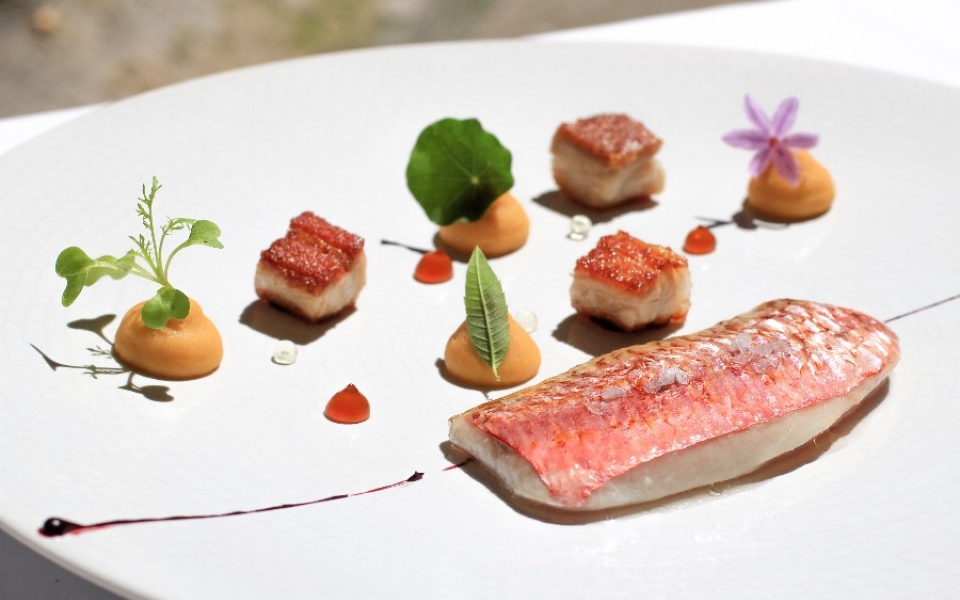 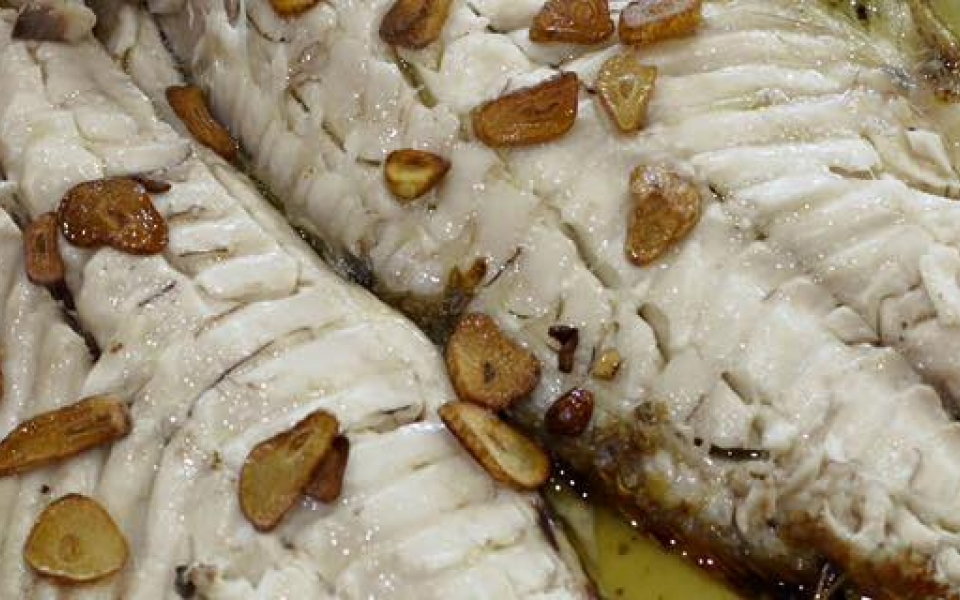 OPERATING DAYS: From Tuesday to Sunday

The guide will pick you up at the hotel (only hotels located in the city center)
I want to visit
Standard plan
From 195,00€ / pax.
What's included?

Do you want to book this experience?

If you liked this plan and want to book it ... you can do it in just 3 steps.

1
Choose a date in the calendar