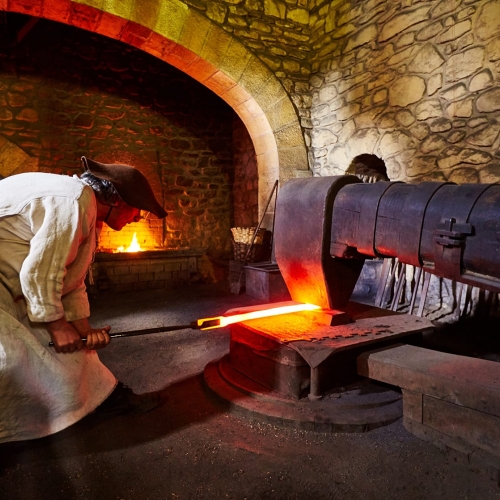 Gastronomy and culture at its best