Will he repeat his route and menu?

Bruce Springsteen returns to Donostia in 2016

Bruce Springsteen returns to Donostia in 2016. Will he repeat his route and menu?

Everyone knows about it already and Donostia already has its concert of the year scheduled for May 17, 2016. A very important year because of the European Cultural City Status and a concert from a singer who is well-loved in the city, Bruce Springsteen.

The hotel where he always stays is the María Cristina Hotel. Bruce Springsteen likes Donostia because of the freedom with which he can blend with its citizens to enjoy everything that this small, great city has to offer.

He enjoys such freedom that if you go for a coffee at the hotel you can see him entering through the back door after enjoying a swim at the beach. On previous visits, he was seen enjoying a day at the beach with his family in Zurriola or with his band Ondarreta.

For a good meal, his restaurant of choice is “Bokado” and its exceptional view of Concha Bay. His favorite meal is fish followed by cheesecake, and he always orders the entire cake to get delivered to the hotel. “Bokado” has its fair share of anecdotes about the different visits of Bruce Springsteen, like the 1000 dollar check he gave as a tip after a good meal, which they don’t want to cash and have kept with fondness; or the time when knowing that one of the chefs was a huge fan of his, he didn’t hesitate to go to the kitchen and personally greet her. Among the dishes he has tasted, the lobster salad, the hake in green sauce, the turbot or the sea bass can be highlighted.

But he hasn’t only enjoyed the Donostia gastronomy in “Bokado”; during his last visit he had dinner with his mother in the Ilarra Restaurant, from the chef Joxean Eizmendi. On this occasion, after eating piparrak with some ham and a good Rioja from Álava on the terrace, they ate peas, grilled vegetables, mushrooms with eggs and hake, turbot and t-bone steak kokotxas as a second dish at the table. They had French toast and Idiazabal cheese for dessert. According to Bruce Springsteen, it was the best meat he’d ever had.

The tickets for his concert on May 17 will be available on March 4. 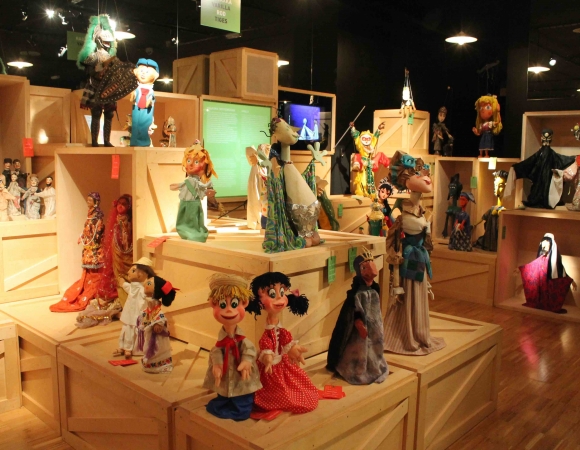 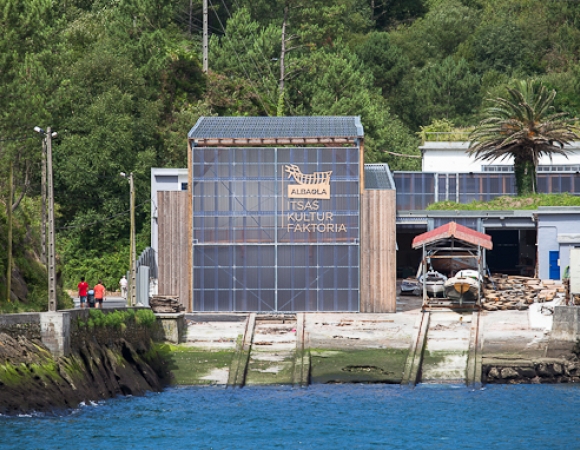